As an association and, above all, as parents, we are concerned about all these issues, that is why the Blue Beehive Educational and Cultural Association powered by Ibi Municipality, has proposed the realization of the program “EMPÀTIC – Program to educate in empathy and equality in digital environments ”, whose objective is the prevention and eradication of gender violence, acting especially in digital environments and in young people from 12 to 18 years old, which is where in the association we have greater knowledge and access in our educational activity not formal.

The development of this program is planned for three years, being:

The main and global objectives of this EMPÀTIC Program:

• Creation of educational material focused on the knowledge, sensitization and awareness of adolescents, about equality and gender violence.

• Promotion of empathy and equality among young people.

• Sensitize young people about the correct use of digital media in their social relationships and as a couple.

• Prevent gender violence in general, but especially in the digital environment through education in technical and intrapersonal strategies and resources.

• Highlight the role of those who are passive subjects so that they create empathy with the victims.

• Use your own social networks, use comics and infographics to campaign against gender violence. The specific objectives for the year 2021 will be:

• The creation of teaching materials supported by infographics and comics that are close to young people.

• Introduction in schools and collaborating youth centers to generate an impact against the prevention of gender violence.

For this first year of the program, two main activities are projected: 1 Creation of eight videos (The first will be promotional and explanatory of the EMPÀTIC program).

These videos will last between 2 and 4 minutes and will deal with the different types of gender violence. These videos will be specially developed following visual thinking techniques, which have a greater impact on young people.

This video creation technique called videoscribing, where a hand draws situations and adds text while explaining the concepts, will allow its dissemination on social networks where young people are more receptive and will allow it to be an educational material to reflect, raise awareness, create empathy.

The videos will be available on social networks such as YouTube, Instagram, Facebook, Twitter, TikTok. Under a copyleft Creative Commons license, they will be available for teachers and parents to use as educational material specially prepared for high school students for the sensitization and awareness of adolescents.

Below link to the Playlist of the 8 videos developed:

Below we show the link for each of the videos with their independent themes:

Creation of materials so that young people can reflect, become aware and empathize, working on critical thinking about sexism and gender violence. These materials will be generated based on graphic elements through infographics

They will have a careful language but close to young people, dealing with:

5. Affective and sexual education in equality.

7. Fostering empathy in situations of inequality and violence. 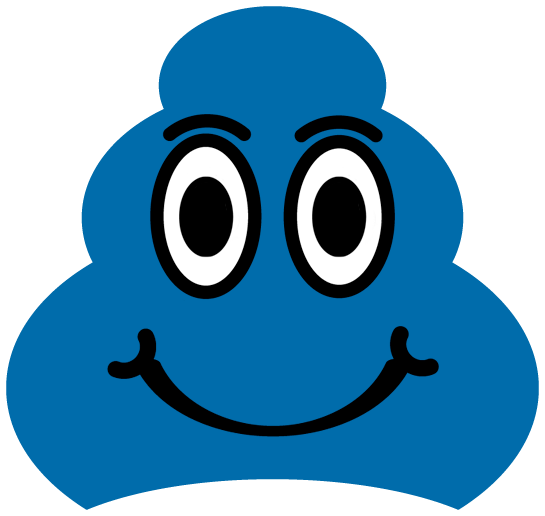